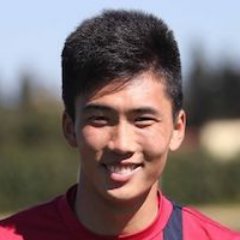 His agent Sandro Stemperini, though, claims thatKwang-song could soon be playing alongside the likes of Mauro Icardi or Paulo Dybala considering the interest shown by Juventus and Inter Milan in the recent weeks. He has claimed that there have been discussions between Cagliari and Juventus. Prior to making the switch toPerugia,Han Kwang-song had come up with only five Italian top flight appearances for Cagliari. He also became the first player from North Korea to come up with a goal in the top flight of Italian football. He has featured in two games for the North Korean national team.
END_OF_DOCUMENT_TOKEN_TO_BE_REPLACED