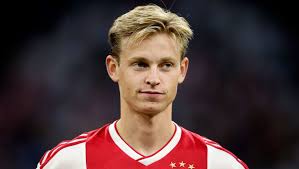 Yun Jong-Su, though, has brought in a lot of new ideas to the team since his appointment in July 2019. The national team has been gaining a lot of momentum since then. The team emerged from the Intercontinental Cup 2019 as the champions. This has played a major role in helping them gain confidence for this match against Lebanon. Since North Korea were also playing at the Kim Il Sung Stadium in Pyongyang in front of their own supporters, there was a lot of incentive to perform well. Jong helped the home team take the lead after just seven minutes. Even though Lebanon tried to push for an equaliser in the second half, it was once again North Korea who found the back of the net.
END_OF_DOCUMENT_TOKEN_TO_BE_REPLACED