Kwang-Song Hanhas departed Juventus without even playing a single match, as he has now joined Qatar outfit Al-Duhail. This comes as a strange decision considering that the European powerhouse intended to make the most of the North Korean’s presence. Football is becoming popular in Asia and this popularity can be boosted even further with the presence of such players. However, only a handful of Asian players like Son Heung-min have been successful.Kwang-Song Han joins in the long list of players who have failed to feature in the top division on a frequent basis. 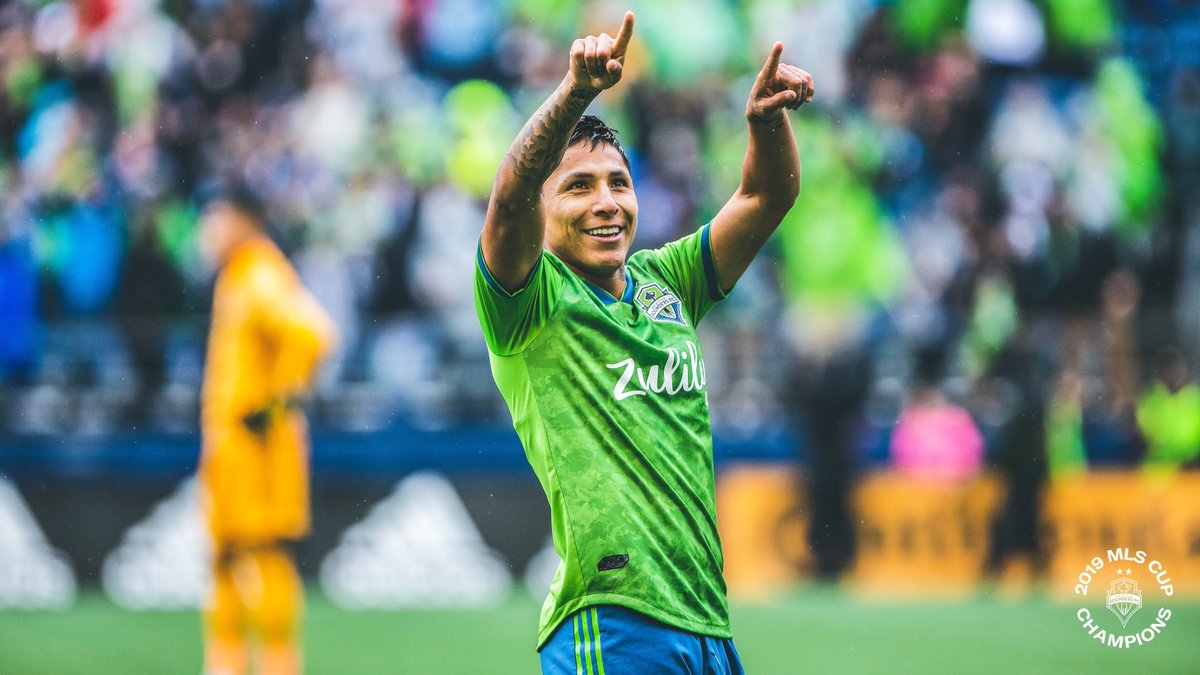 Still only 21 years old, Kwang-Song Han made his name with a handful of North Korean clubs like Chobyong before being snapped up by Cagliari in 2017 when he was just a teenager. However, he failed to get regular gametime even at Cagliari and went out on loan to clubs like Perugia. Surprisingly, a short-term loan spell with the under-23 team of Juventus led to a €1.5 million switch on 2020. The striker made his switch to the first-team at the start of the campaign, but he never featured for Maurizio Sarri’s men. The final nail in the coffin came when Mario Mandzukic was sent out to Al-Duhail. Incredibly, Juventus made a €1.5 million profit since the team ended up selling the player for €5 million after purchasing him for a final price of €3.5 million.

Medhi Benatia will also be providing company forKwang-Song Han at the Qatari outfit. The departure of the 21-year-old means that only a small number of North Korean football players are playing their trade in Europe in football. Pak Kwang-ryong is currently playing with St Polten, whileChoe Song-hyok represents Arezzo. Even then, these players have not been able to achieve a lot of success and North Korean football still has to grow a lot more.