The president of the apex World football body Gianni Infantino hailed the North Korean side for their victory in the Under 17 Women’s World Cup. 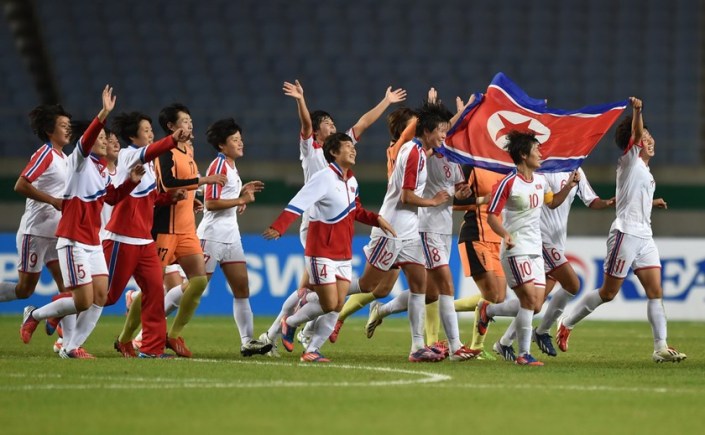 The victory is the second title for the North Korean side in eight years. They defeated defending champions and favourites Japan 5-4 in a penalty shootout after a goalless draw. The tournament is the climax of international women’s tournament held in the Middle East, with Jordan hosting it.