North Korea can’t be considered a superpower when it comes to the round leather game but that didn’t stop the Asian country from punching above its weight at the 1966 FIFA World Cup tournament on British soil. North Korea is an interesting nation mainly because of its uniqueness. North Korea is a tourism rare country and it maintains little or no contact to the outside, which could affect the nation and its football growth. 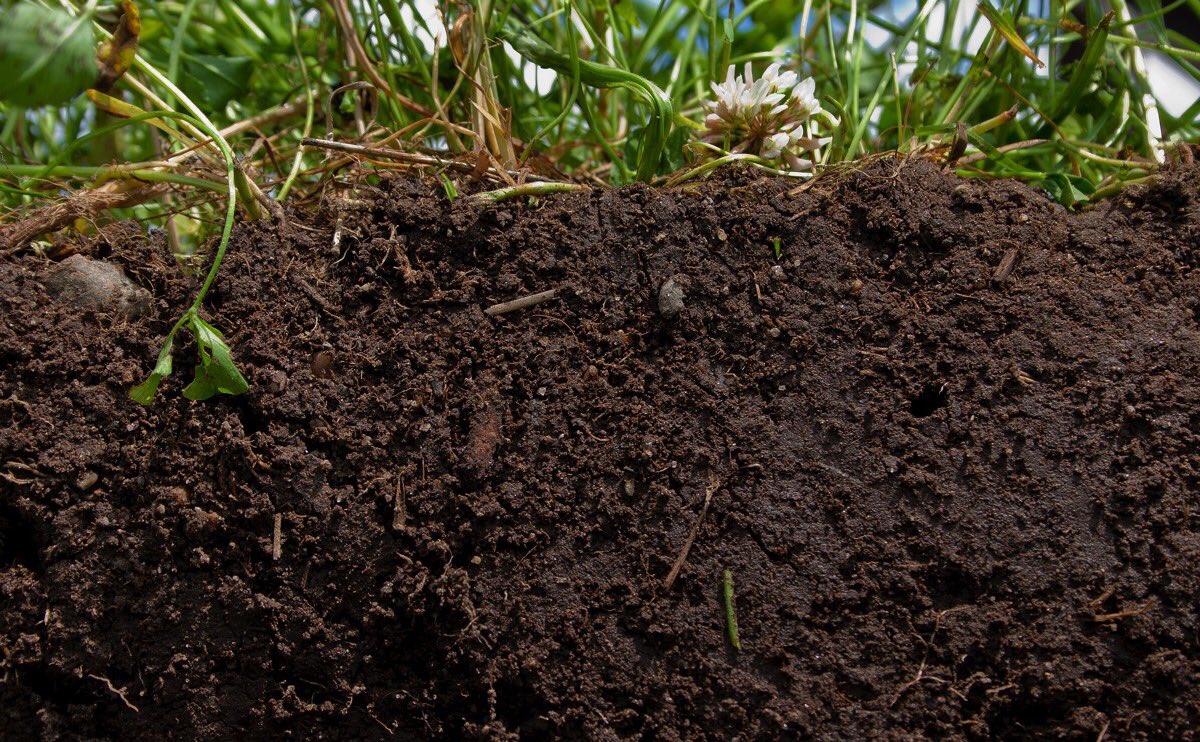 Exposure and experience are two of the major ingredients for football players and they were almost non-existent amongst the players that made the North Korea contingent for the 1966 World Cup in England. The exploits of North Korea at that tournament remain their most famous till date. North Korea became giant-killers after the qualified for the knockout stage of the tournament thus becoming the first non-European nation or non-South American nation to achieve this feat after World War II.
END_OF_DOCUMENT_TOKEN_TO_BE_REPLACED