When the coach of South Korea, Chung Jung-Yong announced his final lineup for the U-20 FIFA World Cup this week, the situation will be “balanced”. Since April 22, Chung has been operating a training camp at the Paju National Football Center (NFC), which is present in north Seoul and in Gyeonggi Province. After playing a tune-up game opposite K League club 1, Suwon Samsung Bluewings on Wednesday, here Chung will reveal his 21-man roster on the next day. 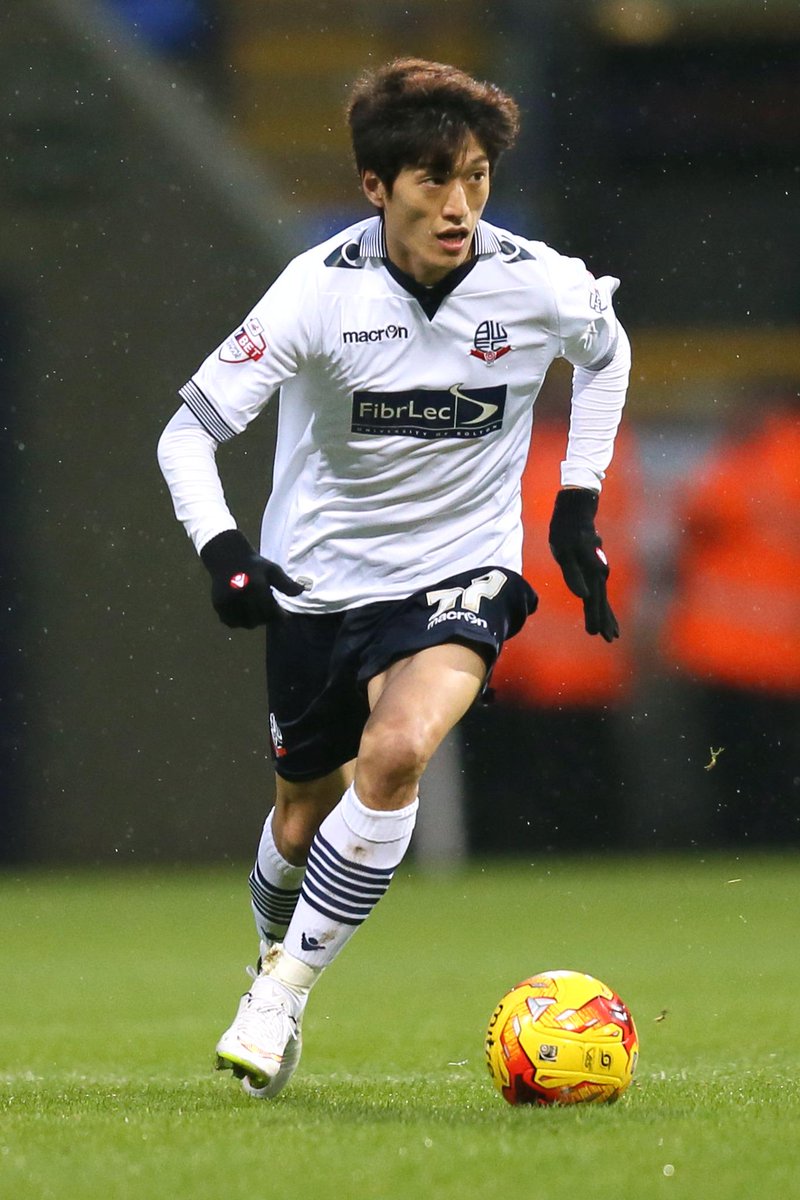 The scheduled date of youth tournament is from 23 May to 15 June and it will take place in Poland. South Korea and it has been twinned with Argentina, South Africa, and Portugal in the Group F. In an interview, Chung said that he has the desire to get the right balance within his alignment.
END_OF_DOCUMENT_TOKEN_TO_BE_REPLACED