North Korea could have a major player in the Premier league if reports are to be believed. 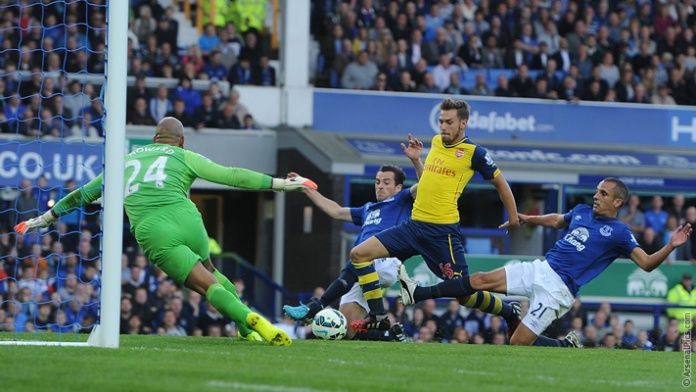 Several top English outfits like Arsenal and Everton have reportedly sent scouts in order to take a look at the country’s most prolific youngster – Han Kwang-Song.

At just 19 years of age, he has been making a lot of impact in the world stage. He is currently with Perugia in the Italian Serie B, and is hoping that his impressive performances catch the eye of the very top teams, who are playing in European football. It is understood that Arsene Wenger is very keen on the 19-year-old who has been able to score four goals in his three games for Perugia.

He made the switch to Perugia only back in August and he plays for Cagliari. The Italian Serie A outfit decided to loan him to the second division team in order to get him experience about playing in the first team. At just 19 years of age, it may take a while before he starts to make an impact at the first team of a major club. Cagliari are at the risk of losing the player, as they have inserted a buyback option at the time of sale. END_OF_DOCUMENT_TOKEN_TO_BE_REPLACED