Arsenal have reportedly made an offer for Leganes forward Youssef En-Nesyri, according to reports from his native country Morocco. According to media reports, the 22-year-old could be on his way to the Emirates in the summer after Arsenal submitted a formal offer for the player. 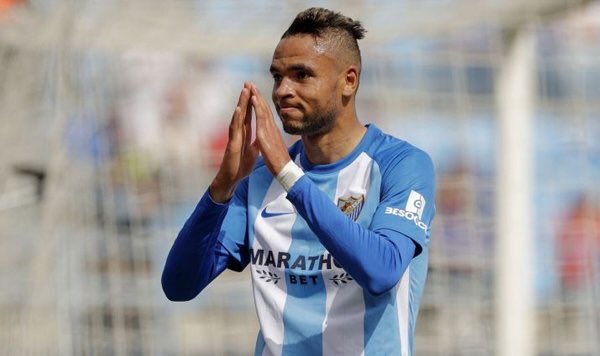 En-Nesyri was impressive for Spanish side Leganes this season scoring 11 goals and providing two assists in all competitions. He was also part of the Morocco national team that took part in the 2018 World Cup and scored in the 2-2 draw with Spain. END_OF_DOCUMENT_TOKEN_TO_BE_REPLACED