RB Leipzig have been able to bring in South Korean striker Hwang Hee-chan on a five-year contract from Salzburg. The 24-year-old striker has been playing for Salzburg since 2015. This season, he has been particularly effective with 16 goals and 22 assists in just 40 games across all competitions. RB Leipzig are now having to fill void left behind the departure of Timo Werner, who has joined Chelsea in a £ 45 million deal. Werner has been influential for RB Leipzig over the last few years and his loss will be a major blow, but the need to fill the gap has forcedLeipzig sporting director Markus Kroesche to act quickly. 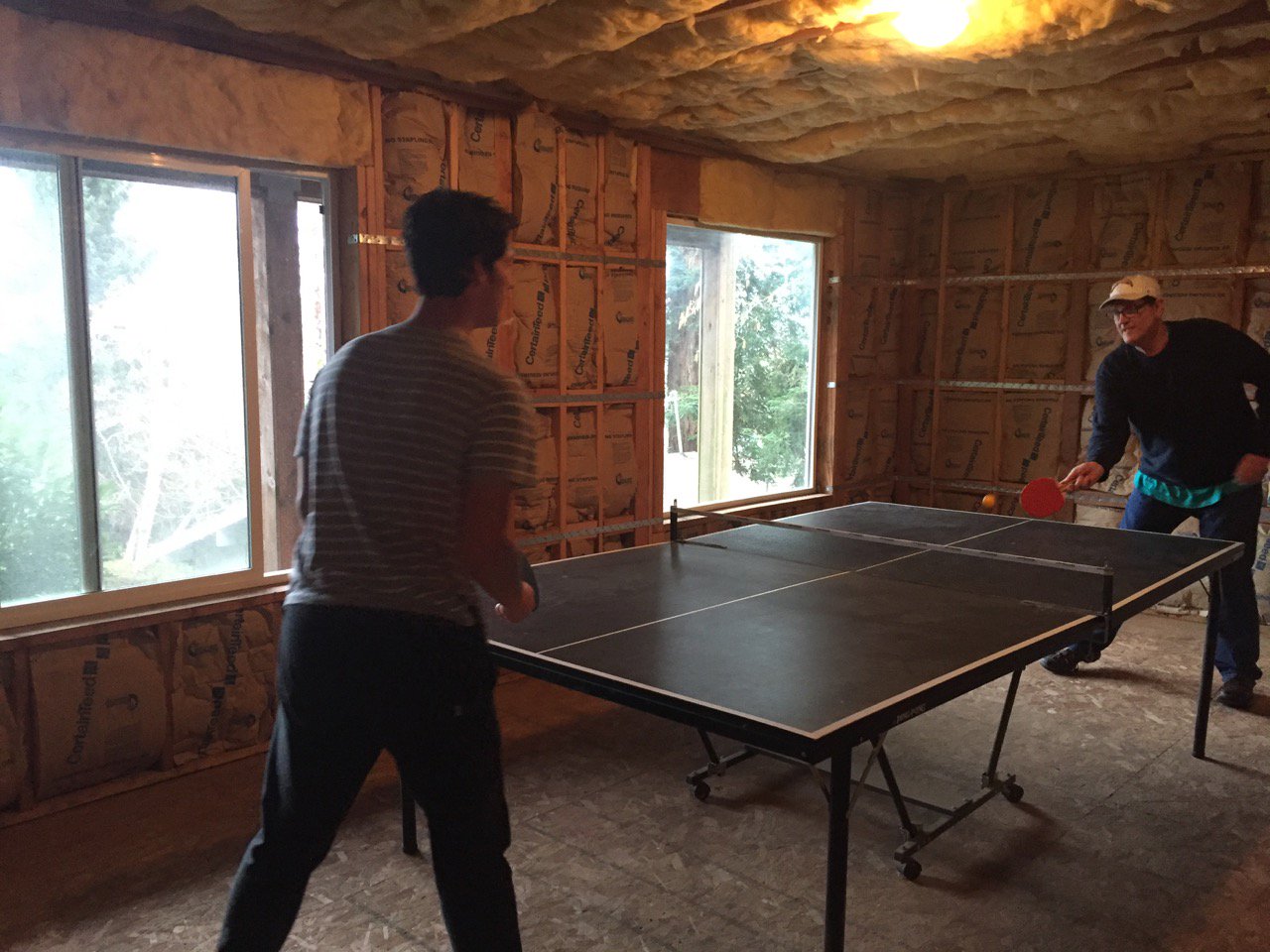 The club believe that Hwang Hee-chan fits the bill perfectly, as he is in the right stage of his career. As a young player, the South Korean has the potential to improve even further. After having featured in the Champions League for Salzburg,Hee-chan has a decent of experience when it comes to facing the top teams. The player is also very flexible in terms of his playing position, as he can featured on the wings, in the centre, or as a forward. This is the kind of flexibility that made Werner an indispensable asset for the team.
END_OF_DOCUMENT_TOKEN_TO_BE_REPLACED