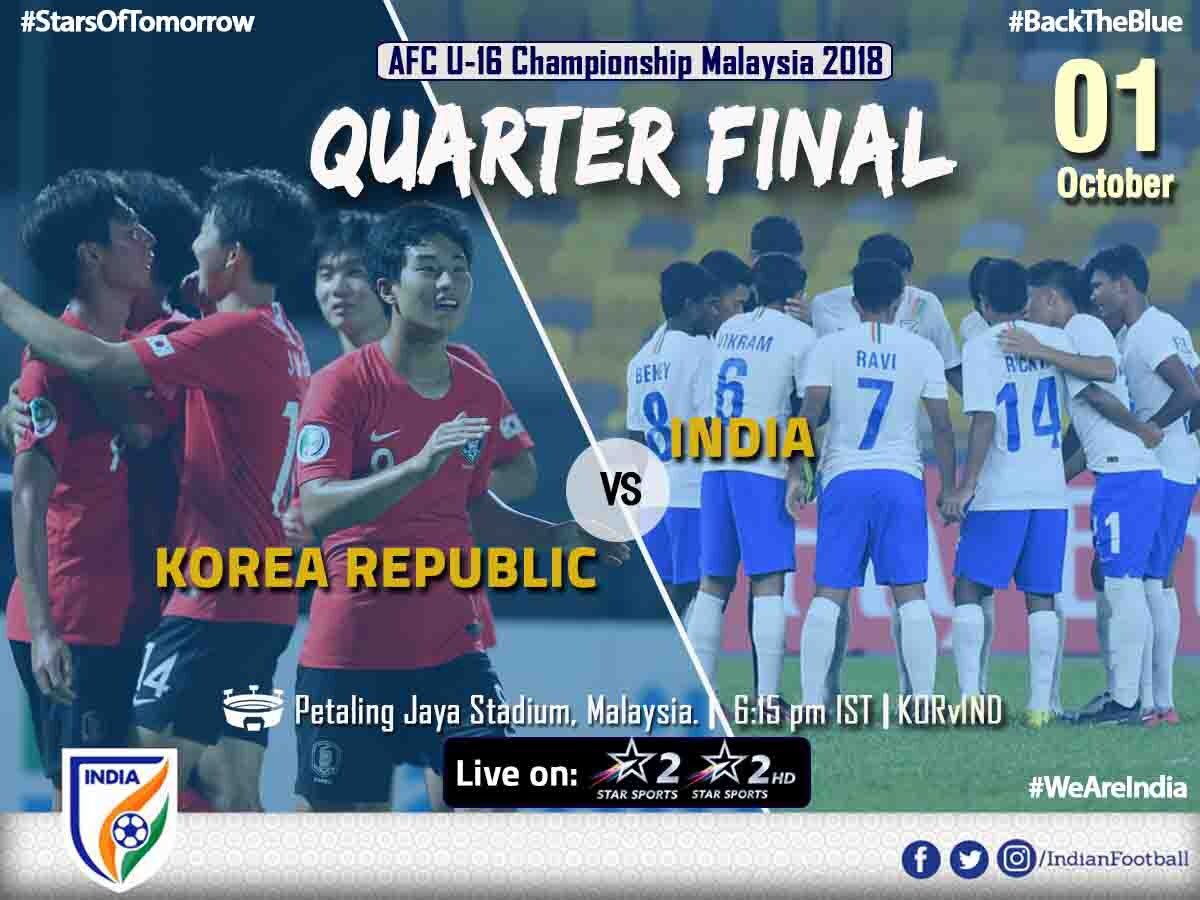 Both nations had entered the final with their qalifications booked for the FIFA U-17 World Cup to be held in India in 2020. Japan had dispatched China PR 2-0 while North Korea had defeated Australia by 3-0 in the other semifinal. END_OF_DOCUMENT_TOKEN_TO_BE_REPLACED

North Korea achieved their first victory in the Women’s World Cup. They have managed to defeat the United States with 3-0 in an encounter of Group C at Uruguay, Colonia Del Sacramento at Estadio Profesor Alberto Suppici. 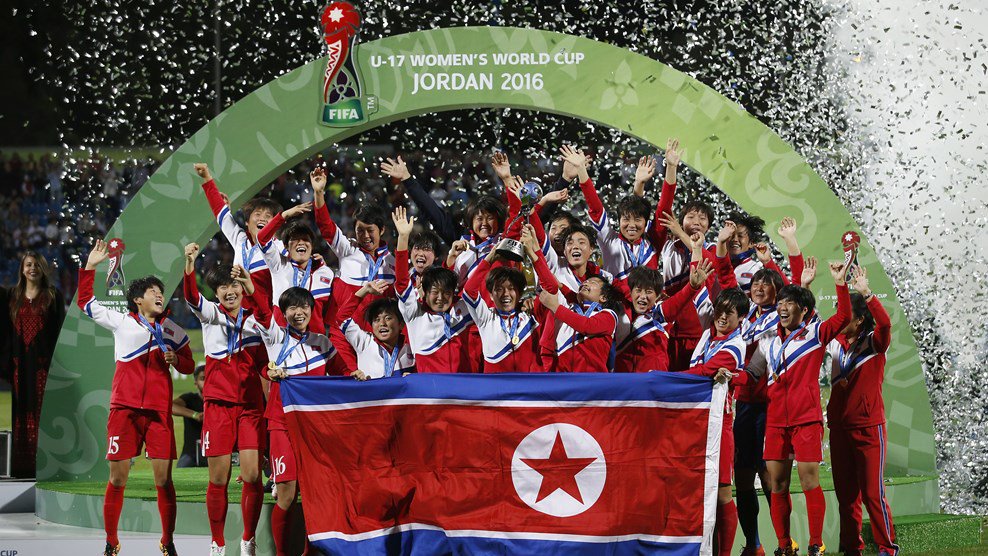 Even in the wet conditions, North Korea is known had kept on scoring all 3 goals from the situations of the set-piece. The American coach, Mark Carr would definitely have to work with the cars in order to counter the set-piece conditions prior to facing Germany in a subsequent encounter. END_OF_DOCUMENT_TOKEN_TO_BE_REPLACED 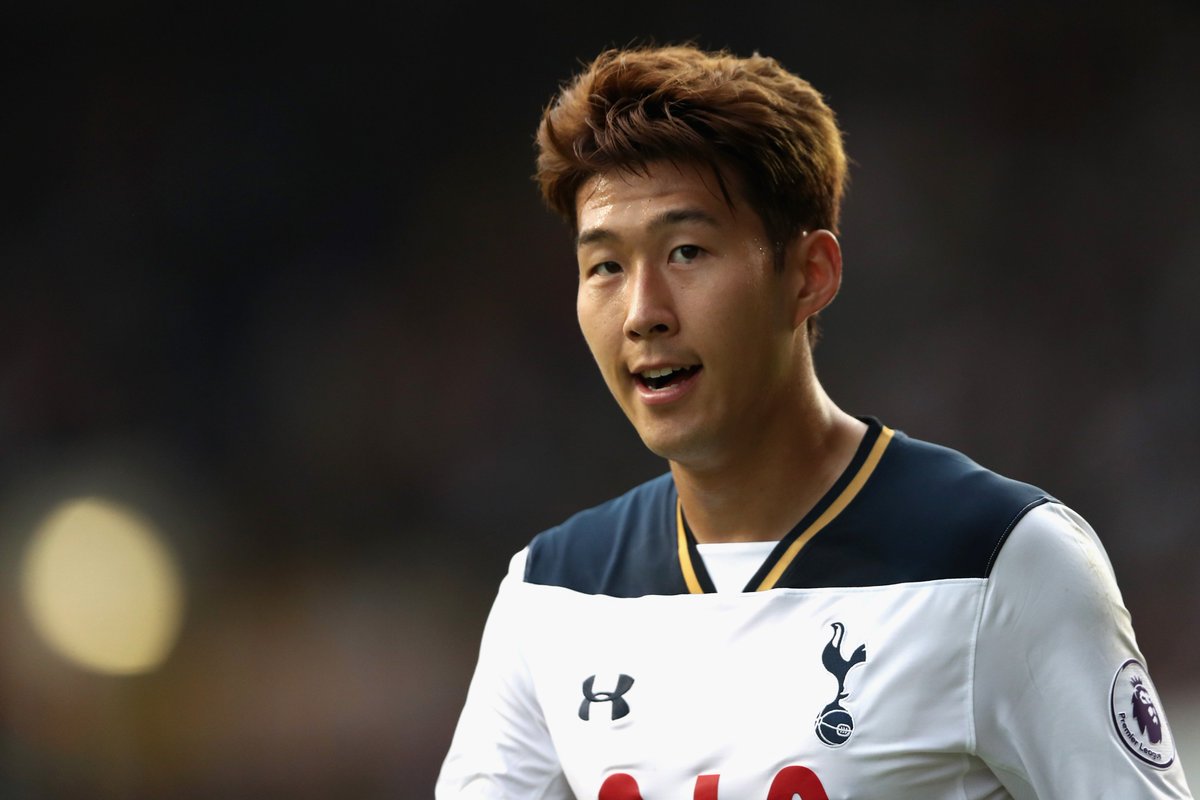 In an interview covered by ESPN, the 25-year-old stressed that he has a long way to go before being compared with Park, but he is hoping to make a similar impression, now that he is in the Premier League, he said: “I can’t compare to Ji. He is a legend and my idol. They are still so proud of him at home. It’s difficult for an Asian to play in the Premier League. It still is. And he was the one who did it first so it was even harder for him. I am still hoping to play like him and bring fans like him and have an impact like him but I am not there yet.” END_OF_DOCUMENT_TOKEN_TO_BE_REPLACED

Jorn Andersen left his role as the North Korea national team manager as he was left with little choice to do. North Korea was able to qualify for the Asian Cup finals after a successful with Hong Kong in the recent match. Immediately after the game, Jorn Andersen announced that he was stepping down from his role as he has achieved all of his objectives. However, a string of economic sanctions imposed by several nations on North Korea has prevented him from extending his stay with the communist country.

The Norwegian came to the North Korea national team in May 2016 and his contract came to an end on Saturday. However, he was able to extend his goodwill by helping North Korea reached the Asian Cup finals. The economic sanctions were quite hard when it comes to sports. END_OF_DOCUMENT_TOKEN_TO_BE_REPLACED 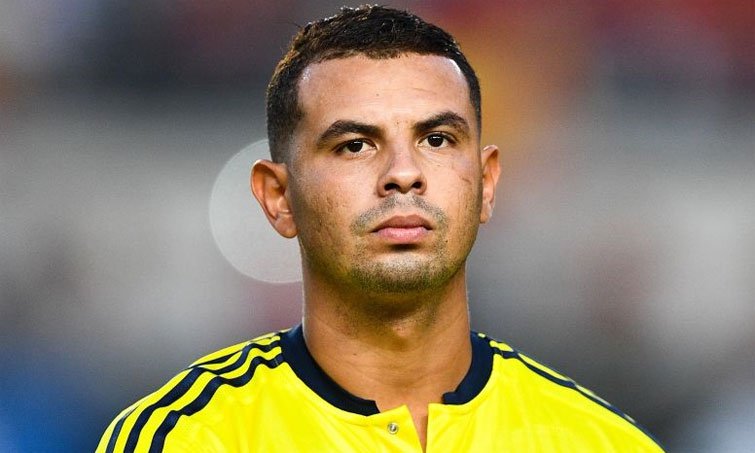 Cardona pulled his face back to make the slant-eye gesture which is offensive to Asians. The incident was captured on film and caused a furore across the game especially among those of Asian origin. END_OF_DOCUMENT_TOKEN_TO_BE_REPLACED 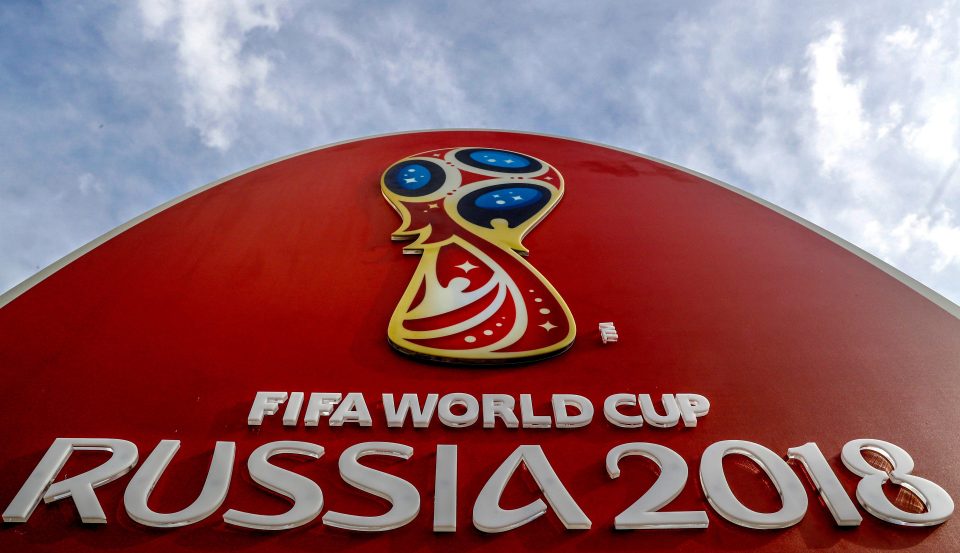 The Deputy Prime Minister of Russia stepped aside to contest his life time ban from the Olympics for a purported state directed doping programme. He stepped aside from the RFU on Monday to be able to contest the ban but he has now left his role as the chief organizer of the World Cup. END_OF_DOCUMENT_TOKEN_TO_BE_REPLACED