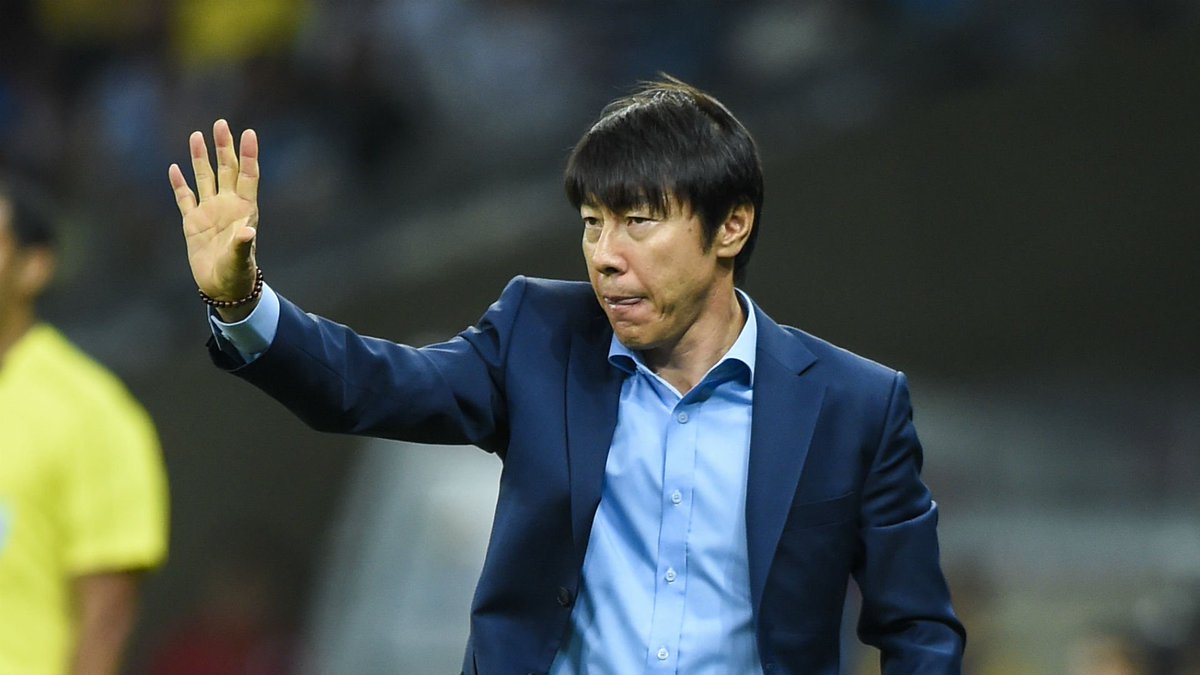 Since South Korea are up against Germany in the final group match, there is little hope of the national team picking up points against the defending world champions. Hence, they have to place a lot of faith on taking points against Mexico, who are certainly not an easy opponent by any stretch of the imagination. Juan Carlos Osorio’s team were able to beat Germany in the opening group match to create in the best result of the competition so far.Tae-Yong says that the hotter climate in the upcoming game will favour a Central American team like Mexico, while South Korea will have to put behind their recent poor form in order to have any chance of getting a positive result.
END_OF_DOCUMENT_TOKEN_TO_BE_REPLACED