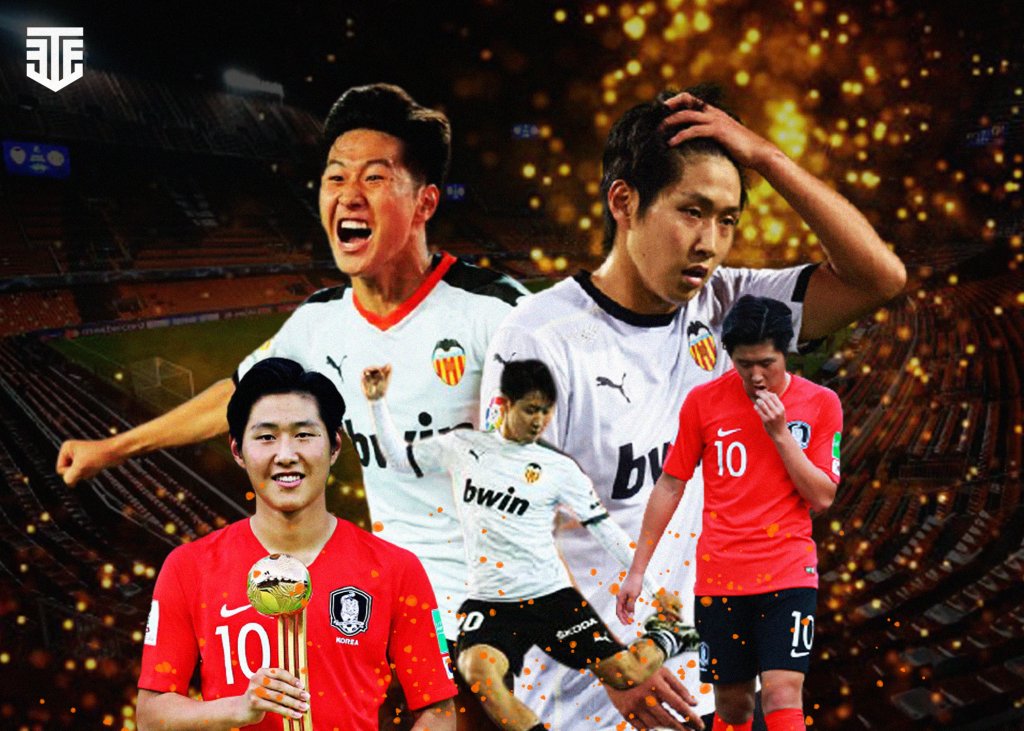 The striker clearly is one of the talented players from North Korea. He started his career with Cagliari and spent two seasons with the club before moving onto the Italian champions on a permanent basis. Juventus were persuaded to make the signing after seeing enough talent from the young striker during his time on loan with the under 23 team of Juventus, who plays in the Italian Serie C. END_OF_DOCUMENT_TOKEN_TO_BE_REPLACED