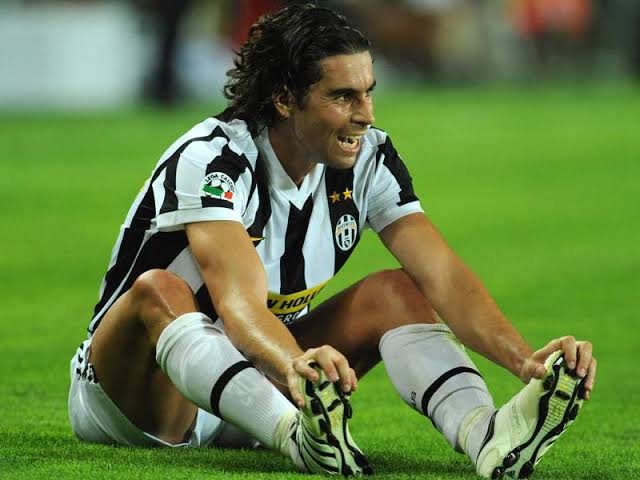 North Korea made their World Cup debut at the 1966 FIFA World Cup tournament in England and they stunned a lot of football fans by reaching the quarterfinals before they were beaten 5-3 by an Eusebio-led Portugal team. Eusebio scored four goals during that game. In their previous game before meeting Portugal, North Korea stunned Italy 1-0 to secure their place in the quarterfinals when a draw would have been enough to see the Italians progress ahead of North Korea in Group 4. END_OF_DOCUMENT_TOKEN_TO_BE_REPLACED