Korean Football League outfit Ulsan Hyundai have confirmed that they have captured the permanent signing of Georgia international midfielder Valeri Qazaishvili. The club who are the current holders of the AFC Champions League they won in 2020 made the confirmation on their official website as they revealed that they have signed the 28-year-old playmaker who will now be expected to be an impact signing for the club. 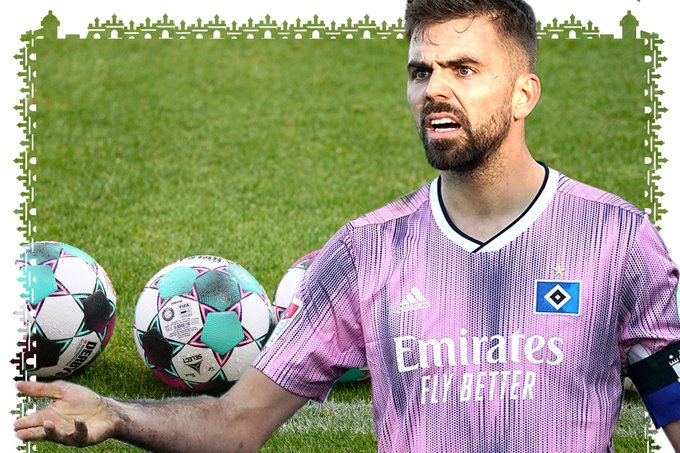 Valeri is joining the club from US Major League Soccer giants San Jose Earthquakes and has a great goal-scoring record for Georgia after scoring 11 goals in as many as 53 games for his country since earning his first cap for the national team side back in 2014. He is now the most recent foreign player to be joining the league and the club with the new season kicking off after Austrian international striker Lukas Hinterseer completed his own move to the club in the past month.
Ulsan will play against Thailand’s BG Pathum United and Vietnamese team Viettel after they were drawn against their rivals in the AFC Champions League 2021 Group F. His new manager has revealed his excitement after completing the transfer, admitting that he had been looking forward to completing the transfer a long time ago and is now happy that it has been finally concluded.

Valeri also spoke of his delight at completing his move to Ulsan Hyundai, revealing that he is raring to go and wants to do as much as he can to ensure that he makes an immediate impact and kicks off brightly. He said he is happy at how everyone at the club welcomed him and how they have been offering him support since his arrival. The attacker is a great addition to the club and is ready to prove his point.