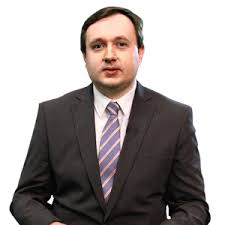 Sunderland are not officially promoting themselves in North Korea but a fan club started by Tom Fowdy, who is a Sunderland supporter, has been making inroads in the hermit kingdom.Fowdy is one of the few individuals to have visited North Korea and he claims that the country already has a strong football following, which is visible from the presence of Barcelona and Brazil T-shirts. Sunderland, though, do not have the exotic nature of such teams. Inside, the club has been struggling big-time in the last few years and they are in the League One of English football. Yet, the decision to promote Sunderland in remote parts of the world can have a great implication.

“I felt inspired to reach out and share the passion of my football team with North Korea. North Koreans do love football, it’s their national sport and it’s the most popular sport in all of the Korean peninsular – their awareness of football is bigger than what we think.It’s the first football club to ever even think of it, so it’s very unique and I feel quite confident that we can make an impact. They quite welcome goods coming into the country providing they aren’t of a political nature,” saidFowdy.